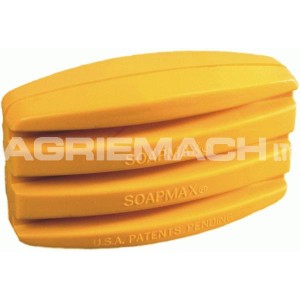 SOAPMAX - A new revolutionary high output water conditioner that makes WATER WETTER.  Its process employs a series of specially designed flow through magnetic capacitors with opposite polariteis, separated by a tuned resonance gap through which the water flows.  Initially a massless particle mixes with a catalyst of neodymium, in a controlled magnetic field, which becomes heavy and acts on particles that transmit force.  This action in turn affects the surface tension and zeta potential of the water, which increases its solubility.  This results in a vast emulsificaiton potential

Ask a question about Soapmax 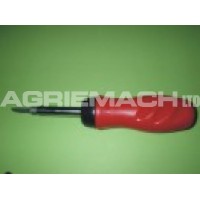 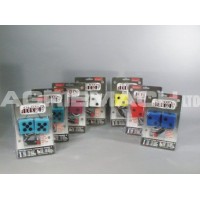 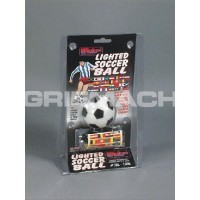